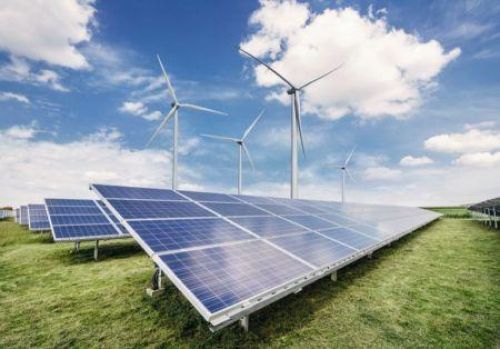 (Ecofin Agency) - The share of renewables in the global energy mix should double, from the current 26% to 57%, by 2030 to meet climate goals, the International Renewable Energy Agency (IRENA) found in its recent “10 years: Progress to Action” report. This means the capacity of renewable energy plants should increase from the current 2.4 TW to 7.7 TW.

Achieving this objective will require doubling investments in clean energy from the current $330 billion per year to nearly $740 billion. IRENA proposes that part of the $10 trillion planned to be injected into fossil fuels by 2030 be redirected towards renewable energy; a move that will allow investors to reduce their exposure to the risk of loss of value incurred by fossil fuel-based assets. “We have entered the decade of renewable energy action, a period in which the energy system will transform at unparalleled speed,” said Francesco La Camera, IRENA's MD.

Additional investments in clean energy will also lead to significant external cost savings including reducing losses caused by inaction. Savings could amount to between $1.6 trillion and $3.7 trillion, three to seven times the investment costs for energy transformation.