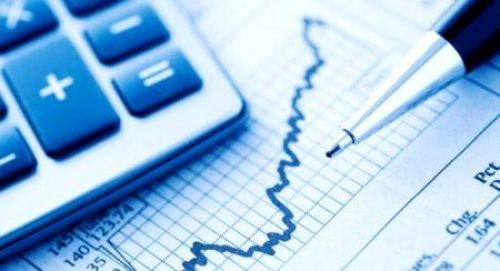 (Ecofin Agency) - In 2019, CFA Countries recorded an average growth of 4.6%, up from 4.2% in 2018, the World Bank indicated in its recent global economic prospects published last week.

This growth is higher than that of the sub-Saharan region as a whole, estimated at 2.4% last year. According to the new report, this increase is driven by the good performances of the West African Economic and Monetary Union (WAEMU). Last year, the Union recorded economic growth of 6.4%, compared to only 2.3% for the countries of the Central African Economic and Monetary Community (CEMAC).

In Central Africa, the economic recession in Equatorial Guinea (-4.3%) dampened the growth momentum in Cameroon (4%), Chad (3%) and Gabon (2.9%). For 2020, the Bretton Woods institution expects growth in CFA zone to reach 5.1%, driven by that of the WAEMU, which is expected to remain at 6.4%, while the CEMAC economy is expected to accelerate to 3.4%.