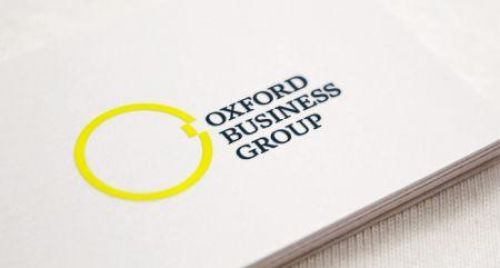 (Ecofin Agency) - The African Continental Free Trade Area (AfCFTA) will have a positive impact on intra-regional trade, 72 % of African CEOs think. This is the outcome of a survey published on May 9, 2019, by the Oxford Business Group (OBG).

Baptized “Business Barometer 2019: Africa CEO survey,” the survey which was conducted on a face-to-face basis with 787 African CEOs also revealed that 84% of them have positive expectations of local business conditions in the coming twelve months.

78% of them also indicated that their firms were planning at least one significant investment in the next twelve months.

38% think that the factor the most likely to affect their economy would be a rise in oil prices. The second factor being political or security instability in neighboring countries, according to 23% of the respondents.

Interrogated on the most needed skills in their countries, 36% of the respondents revealed that leadership was most needed while research, development and engineering were chosen by 14% as the most needed competence.

Covid-19: ITFC approves $300mln with immediate disbursement for the most affected OIC countries 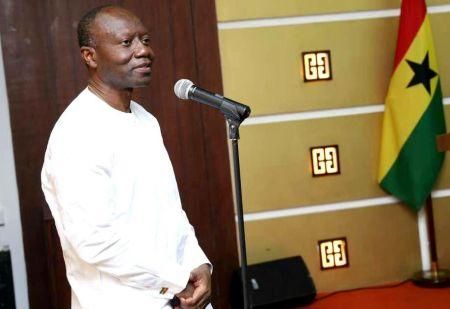 In Africa, the war against the covid-19 pandemic is having a significant impact on...
IMF completes the second review of ECF arrangement with Sierra Leone, approves disbursement of $21mln 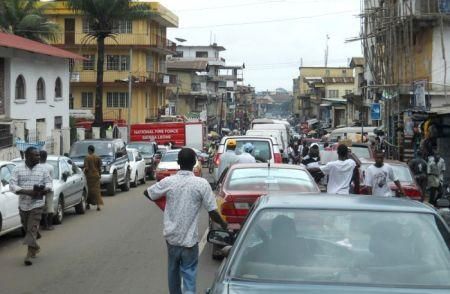 Upon the completion of the second review under the Extended Credit Facility signed...
Israeli Mitrelli Group to implement 95 hydraulic systems in Côte d’Ivoire 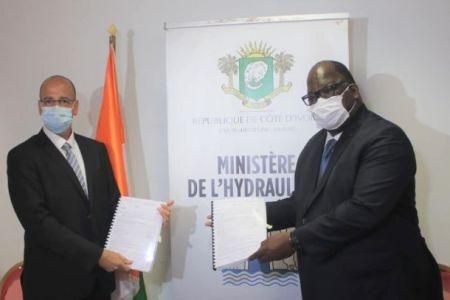