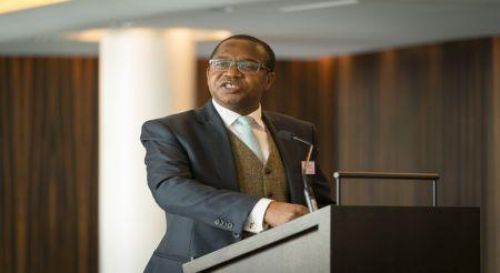 (Ecofin Agency) - Travels to receive medical care beyond borders costs the Zimbabwean economy an average of $400 million per year, the finance minister (pictured) said.
According to him, this scenario is due to his country's multi-currency system, but also to the fact that many Zimbabwean Doctors and health professionals seek opportunity beyond our borders. It is also due to the high cost of medicines in the southern African country, linked to its economic crisis.
The official explained that local doctors and health professionals are paid fees to send patients to India, for instance, instead of sending them to local facilities.
To counter the situation, the government has initiated a process to stabilize its economy. Last June, the authorities announced that the RTGS, an alternative currency, would now be the only legal tender in the country, ahead of the reintroduction of the Zimbabwean dollar by the end of the year. The government also announced that it had reached an agreement with the Swiss Novartis group to facilitate access to pharmaceuticals for Zimbabweans at a lower cost.
Overall, medical care abroad has cost Zimbabwe $4 billion over the past decade.
Moutiou Adjibi Nourou