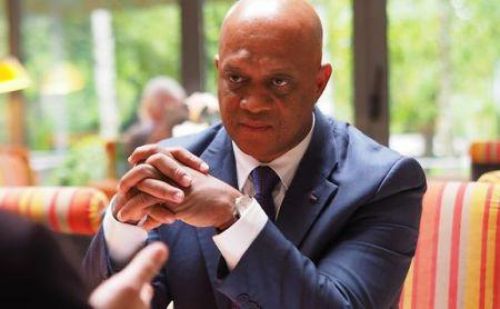 (Ecofin Agency) - Cape Verde is negotiating an agreement with the North Atlantic Treaty Organization (NATO) to strengthen its security forces, the country’s Minister of Foreign Affairs, Luis Filipe Tavares (pictured) announced last week
A few months ago, Cape Verde expressed its intention to join this intergovernmental military organization, and now the country has engaged talks with member countries in that regard. The “strategic alliance” with NATO, the official said, aims to “guarantee more and better security” for the archipelago and in particular for its vast maritime space.
Luis Filipe Tavares also announced that his country has just signed a memorandum of intent with France to carry out maritime safety actions in Cape Verde as of 2020. Another tripartite security & defense agreement involving Serbia and the United Arab Emirates is about to take effect. This tripartite deal aims to train the Cape Verdean armed forces.
Moutiou Adjibi Nourou