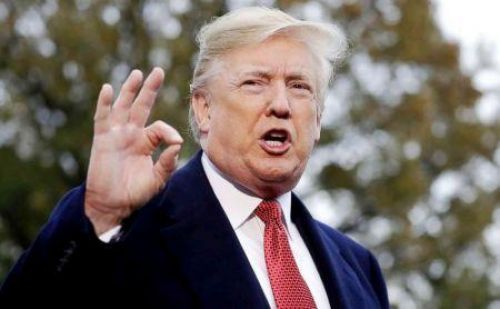 (Ecofin Agency) - U.S President Donald Trump plans to withdraw US troops from Somalia. The information was relayed by Bloomberg which quoted sources close to the matter.

According to the media, Trump is already establishing a strategy with senior officials of his administration to repatriate 650 to 800 soldiers, including the special forces that are helping train Somalia’s army.

If Trump’s demand is approved, that will mean the fulfillment of a 2016 campaign promise to end overseas wars and bring soldiers home. With a few days to go before the presidential election, the head of state is seeking to win points with the American electorate, and many observers believe that he could use such a withdrawal as a political argument.

According to Somalian authorities, a withdrawal of the US troop could jeopardize years of effort in the counter-terrorism fight. “We appreciate the U.S. support, and we are grateful for what the U.S. has done, and we would like to see the troops remain until the work is 100% accomplished,” said Somalian President, Mohamed Abdullahi Farmaajo. Some members of the Trump administration also believe such a decision would only open the door to more terrorist attacks, especially from Al-Shabaab.

As a reminder, the first US intervention in Somalia was in 1992 when the country was facing severe famine.