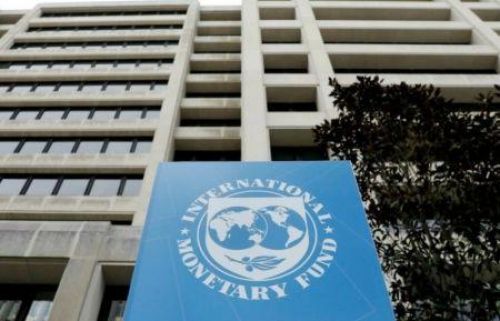 (Ecofin Agency) - Sub-Saharan African countries had few resources to support their populations during the Covid-19 pandemic. Luckily, the region showed a certain resilience marked by a recovery that is expected to be better distributed.

A recent IMF update on governments’ Covid-19 budget response worldwide revealed that businesses and families in 41 SSA countries received little support. At the end of July 2021, budget aid in the region stood at $32.1 billion. Meanwhile, the governments of the 10 richest countries of the G20 have committed $8,257 billion to support their populations. An additional $488 billion from the European Union brought the amount to $8,745 billion. This is more than 272 times what households and businesses in Africa have received in budget support. Besides these budget mechanisms, the richer G20 countries, including the EU, received liquidity support worth $5,827 billion. Japan ($1,475 billion) and Germany ($1,045 billion) were the most dynamic in this segment. EU member countries received $788 billion.

An analysis of Covid-19 responses in SSA low-income countries suggests that fiscal policies against the pandemic have little benefited the population. Some measures have consisted of tax giveaways for structured companies, a majority of which are foreign-owned. There is no evidence that the companies have passed on these tax benefits to their local consumers. Although sub-Saharan Africa has the lowest number of covid-19 cases, the total number of deaths officially recorded as of October 13, 2021 (87,864) represents 2.2% of the number of people infected. In developed countries, the number of deaths is much higher, but in relative terms, it often represents no more than 1.6% of the number of positive cases.

Despite weak budgetary support, SSA economies are back on track for growth in 2021. The IMF forecasts a 3.7% rebound in GDP. However, the tax benefits granted to attract international investment are causing the region to lose financial resources that could help in the event of a serious crisis.