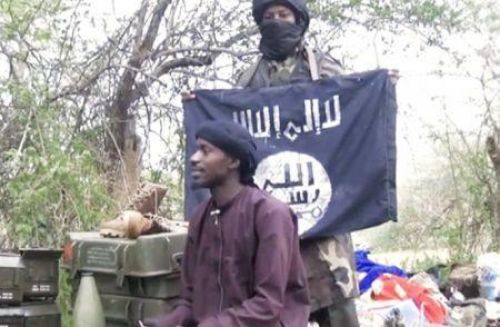 "I can authoritatively confirm to you that al-Barnawi is dead. As simple as that. He is dead and remains dead," he said today October 14, without giving any further details. Although this announcement sounds like good news for the Nigerian authorities, it should be noted that this is not the first time Abuja is making this kind of statement. In recent years, the former leader of the Boko Haram group, Abubakar Shekau, had been repeatedly claimed dead by the Buhari government but the leader had always denied it in videos.

This has eroded the credibility of the Nigerian security authorities, although the death of Abubakar Shekau was recently confirmed by his executioners of the rival ISWAP group. For the time being, ISWAP has not commented on the announced death of its leader, forcing observers to take the news with caution.

ISWAP is a Nigerian-based armed jihadist group that emerged from Boko Haram and has pledged allegiance to the Islamic State group. Since Shekau's death, experts fear that ISWAP is gaining strength.