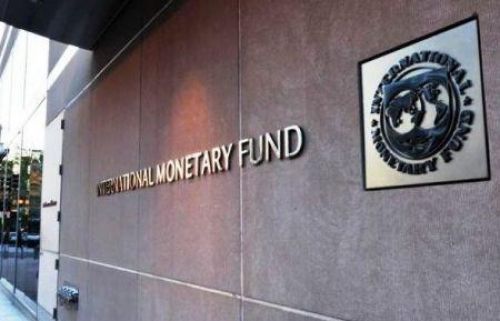 The country’s economy is being greatly affected by three decades of civil war started after president Siad Barre was deposed. Somalia still suffers residual instability related to the violent activism of Al-Shabaab, a militant group affiliated to Al-Qaeda.