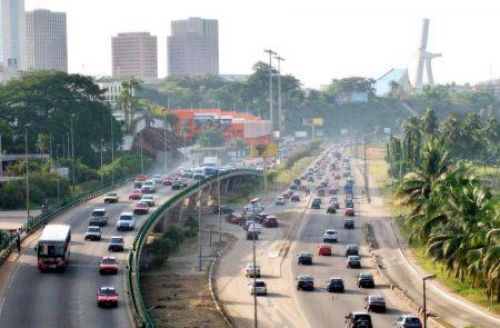 (Ecofin Agency) - In an analysis published on 12 June 2020, the international rating agency, Moody's, announced that it has placed Côte d'Ivoire's sovereign rating on review for a downgrade.

According to the institution, this decision is strongly linked to the debt relief measures announced by the G20 countries, which could affect the private sector. Moody's fears that extending debt suspension measures to private creditors could lead to losses for them in the short and medium-term. However, the agency remains confident that the country's macroeconomic fundamentals are sound.

“The decision to place Côte d'Ivoire's ratings on review for downgrade reflects Moody's assessment that the country's participation in the G20 Debt Service Suspension Initiative (DSSI) raises the risk that private-sector creditors will incur losses. The suspension of debt service obligations to official creditors alone would be unlikely to have rating implications. However, the G20's call on private-sector creditors to participate in that initiative on comparable terms raises the risk of default on privately-held debt under Moody's definition,” the institution said.

On the other hand, Moody’s said the country's sovereign rating could be maintained at Ba3 (its current rating) if the analysis concludes that Côte d'Ivoire's participation in the DSSI will not lead to private sector debt defaults.

“Côte d'Ivoire has explicitly confirmed its intention not to extend the DSSI to private sector debt,” the rating agency said.

“The review period will allow Moody's to assess how the apparent tension will be resolved between the government's desire not to extend participation in the DSSI beyond debt service owed to official sector creditors, and the G20's call for private-sector creditors to participate. It will assess whether Côte d'Ivoire's participation in that initiative will indeed be implemented without private sector participation and, if not, what lower rating would be consistent with expected losses,” Moody’s concluded. 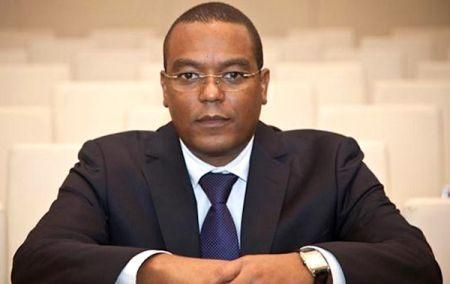 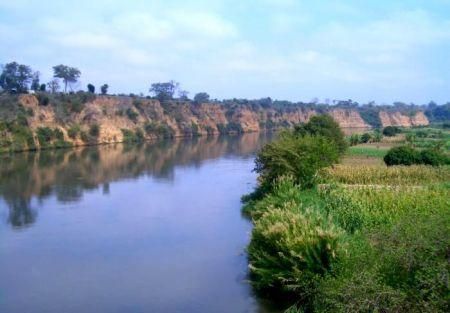