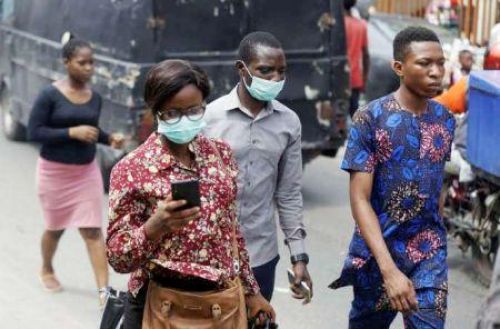 (Ecofin Agency) - While the third wave of covid-19 fueled by the delta variant has been officially declared in Africa, vaccination campaigns are still struggling to get underway. With over 2.22 million cases recorded to date, South Africa remains the most affected country on the continent.

Africa has just exceeded six million cases of coronavirus, according to the latest report from the African Centers for Disease Control and Prevention (Africa CDC) published on Tuesday 13 July.

The African continent has recorded since the beginning of the pandemic 6,027,574 cases of Covid-19; 5.2 million people have recovered while 153,549 people have died.

These new statistics come amid the spread of the delta variant, which originated from India and is fueling concerns among policymakers. In Africa, at least 16 countries have already been affected by this variant, nine of which are experiencing an upsurge in cases.

According to the United Nations, cases have increased in Africa for six consecutive weeks and have risen 25% week over week to nearly 202,000 in the week ending June 27. In addition, deaths increased by 15% in 38 countries to nearly 3,000 in the same period.

“The speed and scale of Africa’s third wave are like nothing we’ve seen before. The rampant spread of more contagious variants pushes the threat to Africa up to a whole new level. More transmission means more serious illness and more deaths, so everyone must act now and boost prevention measures to stop an emergency from becoming a tragedy,” said Dr. Matshidiso Moeti, WHO´s regional director for Africa.

To date, 1.19% of the African population has been vaccinated since countries on the continent continue to have difficulty in obtaining vaccine shots.