The U.S. sells over $1bln in arms to Morocco 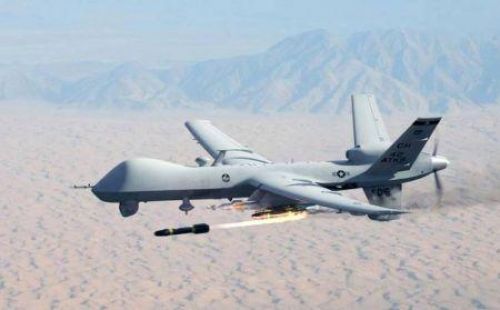 (Ecofin Agency) - The US engaged in talks to sell more than $1 billion in arms to Morocco, a US media announced last week.

According to available information, the military equipment consist of four MQ-9B SeaGuardian drones manufactured by the private company General Atomics as well as Hellfire, Paveway, and JDAM precision-guided munitions manufactured by Lockheed Martin, Raytheon, and Boeing.

A note on the potential sales agreements was sent last Dec 11 to the U.S. Congress, which must review them before they can be finalized. This announcement coincides with recent diplomatic developments between Rabat and Washington.

On Thursday, December 10, U.S. President Donald Trump surprisingly decided to recognize Morocco's authority over Western Sahara when until then the global consensus on the conflicts between the two parties had been more in favor of the status quo. In return, Morocco decided to strengthen its diplomatic relations with Israel.

It should be noted that in recent years, arms sales and purchases between Washington and Rabat have been particularly dynamic. In late 2019, for example, the U.S. Department of Defense had approved the sale of military equipment for an amount of $ 1 billion to the Cherifian Kingdom.