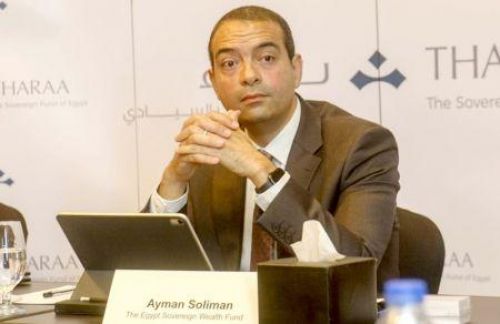 (Ecofin Agency) - Egypt will sell three of its companies belonging to the army by 2021. The announcement was made this week by Ayman Soliman (pictured), managing director of the Egyptian sovereign wealth fund.

This operation is part of the government's strategy to privatize many public companies to attract more private investment. A total of 10 companies out of the 30 owned by the National Service Projects Organization (NSPO) affiliated to the Ministry of Defense will be sold to private investors, both domestic and foreign, according to Soliman.

Since he took office, President Abdel Fattah al-Sissi has undertaken to give a new direction to the national economy, not only by launching mega infrastructure projects but also by reducing the state monopoly in several key sectors.

Thus, after undertaking drastic reforms led by the International Monetary Fund (IMF), the government decided to reduce or even eliminate its participation in several public companies, in favor of private investors whose activities had until now been hampered by competition from state-owned enterprises.

“This is a historic shift in how Egypt’s economy is structured,” said Planning Minister Hala El-Saeed, as reported by Bloomberg. “All state institutions are eager for the private sector to have a greater role in development projects,” the official added stressing that the offering of stakes in army companies is “a very serious signal from the government.”

For the moment, the names of the three new companies that will be privatized have not been revealed. A few days ago, two previous companies had been designated to undergo the same process, namely: the National Company of Water Production and Bottling (Safi) and Wataniya Petroleum.