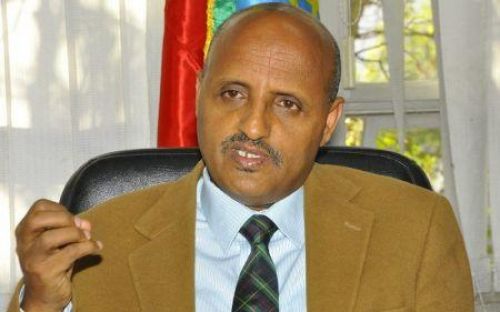 It will be built on a 35 km2 land in a place called Absera, around the town of Bishoftu, about 48 km from the capital Addis Ababa. The facility will also have duty free shopping malls, hotels, logistics, and training centers among others.

In an exclusive interview with Ethiopian News Agency, Ethiopian Airlines Group CEO Tewolde Gebremariam (pictured) said that Ethiopia has completed its vision 2025 seven years ahead of time. Tewolde says the construction of the new airport is to relieve congestion at the Bole International Airport, which is nearing saturation despite recent expansion works that has increased its annual capacity to 22 million passengers.

“Bole Airport is not going to accommodate us; we have a beautiful expansion project, the airport looks very beautiful and very large but with the growth that we are having every year, in about 3 or 4 years we are going to be full,” said Tewolde Gebremariam.

For the fiscal year 2018/2019, the company’s fleet included nearly 120 aircraft deployed to 127 destinations in 81 countries around the world (Africa, Europe, America, Middle East and Asia). It has become the world's fifth-largest carrier in destinations.

Over the same period, Ethiopian Airlines carried more than 12 million passengers with a net profit of $180 million and a turnover of $4 billion. 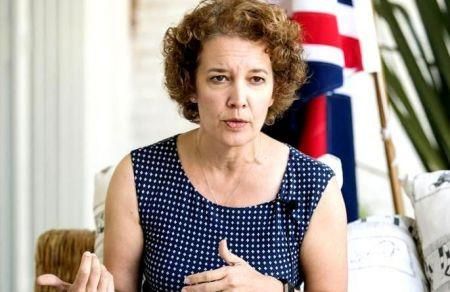 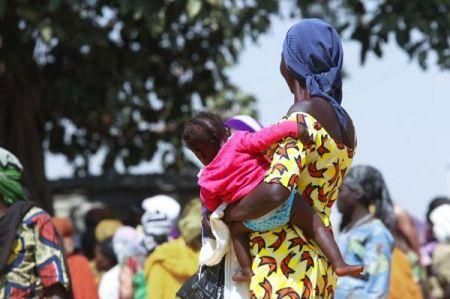