World Bank supports the fight against poverty in Tunisia with $300mln 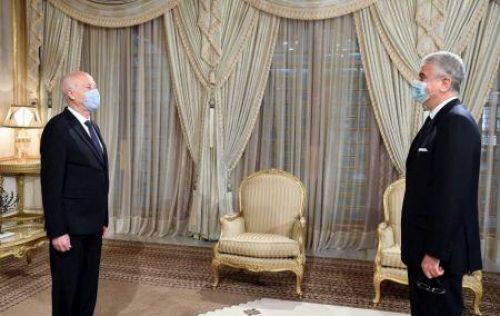 (Ecofin Agency) - Tunisia will benefit from the financing of $300 million granted by the World Bank to continue its fight against poverty. This was reported yesterday, March 15, by Ferid Belhaj, the World Bank’s Vice President for MENA, following a meeting with the Tunisian President Kaïs Saïed.

According to figures provided by the Center for Economic and Social Studies and Research and relayed by the African Development Bank (AfDB), Tunisia's poverty rate, which had fallen from 20.5% in 2010 to 15.2% in 2016, rose by 30% between 2014 and 2018. The situation is expected to deteriorate further with the covid-19 pandemic pushing the country into recession and causing job losses in several key sectors of the economy.

Ferid Belhaj says the World Bank financing will help one million Tunisian families, at a time when the government is seeking funding to recover its sluggish economy affected by rising unemployment and a worrying debt. Tunisia plans to borrow up to $7.2 billion to finance its 2021 state budget.