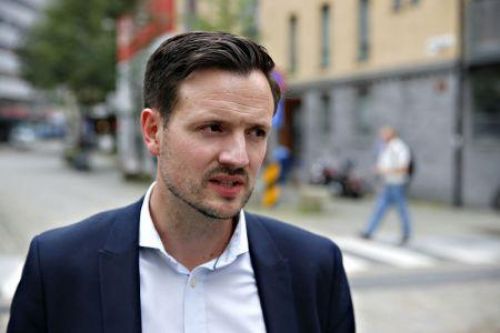 (Ecofin Agency) - Norwegian minister of international development Dag-Inge Ulstein recently indicated that renewable energies and the digital sector would be the prime target of future interventions of the Norfund in Africa.

According to the official, fintechs can greatly facilitate financial inclusion in some poor countries. He further revealed that it was important to keep eyes open for new opportunities in that sector.

He explained that the fund would make impact investments to create more jobs for 70% of the under 40 in the continent. Between 2003 and 2018, Norfund was involved in about 81 projects in Sub Sahara Africa for a total of NOK13.3 billion ($1.5 billion).

Seventeen investments were in the financial sector for a total of $692.5 million while renewable energies received a total of $219.3 million investments. Let’s note that recently, the fund has decided to exit all fossil energy projects.