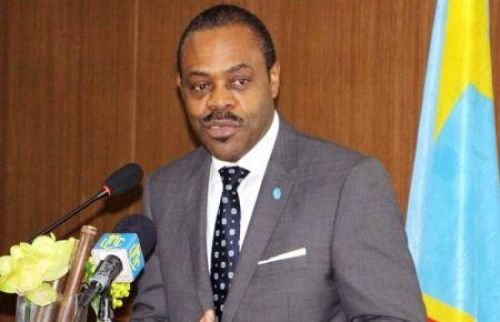 (Ecofin Agency) - Oly Ilunga (pictured), the former minister of health in DR Congo, was arrested on September 14. He is accused of misappropriating $4.3 million dedicated to fighting Ebola in the country.

Police said the 59-year old Ilunga tried to flee to neighboring Congo to evade legal proceedings against him. On August 27, he was heard as part of a preliminary investigation into the embezzlement case and was banned from leaving the country a few days later.

Appointed in December 2016, the former minister resigned last July, following President Felix Tshisekedi's decision to take the management of the Ebola funds out of his control. Oly Ilunga is expected to be referred to the General Prosecutor's Office of the Court of Cassation of his country today September 16.

While treatment is being delivered to stop the spread of the disease, DR Congo is to mobilize funding, particularly from its donors. Last July, the World Bank announced that it would disburse about $300 million to assist the country.