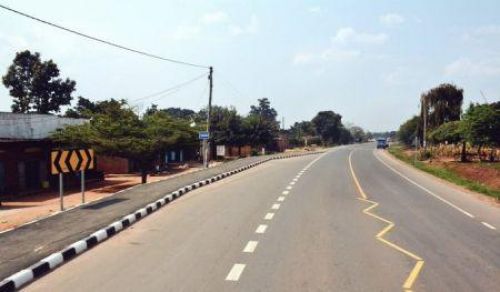 Agreements include the construction of 16 km of road between Kira, the country’s second-most populous city, and Matugga, an urban center located north of Kampala, the capital. “This will be the first urban road to have segregated pedestrian walkways and bicycle lanes which will enhance the safety of pedestrians and cyclists,” said the UNRA executive director. The project is valued at 200.3 billion shillings ($54 million). Work is expected to start by the end of the year.

Under the deals, CICO is also entrusted with the construction of the 11 km Najjanankumbi-Busabala road in Kampala, and the rehabilitation of 7.3 km of road in the central city of Masaka. Both projects require 258.8 billion shillings ($70 million) and 35.9 billion shillings ($10 million), respectively.

Let’s note that the projects are fully financed by the government as part of the National Road Development and Maintenance Program (NRDMP).