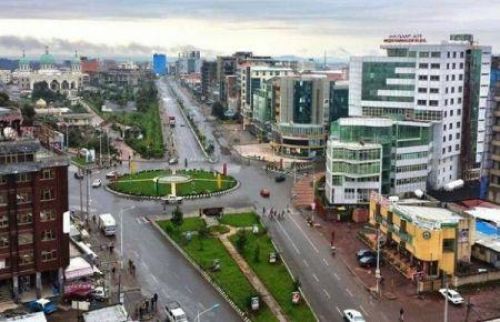 Ethiopia expects its economy to grow to 7.5% in 2022-2023, Prime Minister Abiy Ahmed announced before the parliament yesterday. The projection is down from the 9.2 percent initially forecasted for the fiscal year ending in 2023. It comes against the backdrop of macroeconomic challenges that have plagued the East African country's economy, including Covid-19, as well as the war in Tigray that has left millions of people food insecure.

In recent years, Ethiopia has upped its infrastructure and industrial investments, joining the list of fastest-growing African countries. However, Covid-19 and the war in Tigray slowed its economic progress, causing its GDP to fall from 9% in 2019 to 6.1% and 6.3% in 2020 and 2021 respectively. On November 2, 2022,  the federal government reached a ceasefire agreement with the Tigray rebels to end the violence in the north of the country. Authorities expect that with the ceasefire, the political and economic environment will once again become conducive for foreign investments.