Kenya orders 24mln doses of Covid-19 vaccine for next year 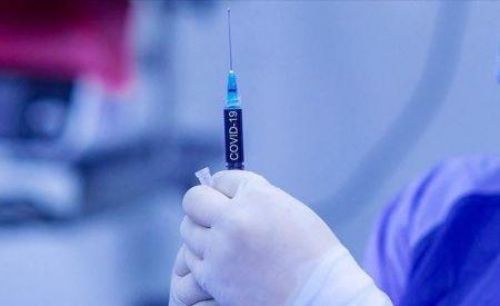 (Ecofin Agency) - The Kenyan government has ordered 24 million doses of covid-19 vaccine for 2021, according to official comments reported by The Star last Dec 14.

According to the media, the government's request was submitted last week to the Gavi global vaccine alliance. The operation is expected to cost the government a total of $89.5 million (10 billion shillings). Kenyan authorities believe that this amount is already heavily amortized by Gavi thanks to donations from some developed countries, the World Bank and the Bill and Melinda Gates Foundation, among others.

While no hints have been given about the vaccine supplier, the authorities say they are ready to grant emergency use authorization to the appropriate candidate as soon as the vaccine has obtained approvals in Europe and the United States.

Other countries on the continent have also ordered doses of the Covid-19 vaccine. Angola expects to receive 12 million doses of vaccines by 2021, and Côte d'Ivoire recently announced it wants to inoculate its population starting next April. All these countries are part of the COVAX initiative launched by the WHO, which aims to facilitate access by poor countries to two billion doses of vaccine by the end of 2021. To benefit from this initiative, these countries had to submit their needs to the relevant institutions before December 7, 2020.

It should be noted that Kenya plans to vaccinate frontline workers first, followed by vulnerable people and the elderly. A total of 20% of the population is expected to benefit from the new vaccines.