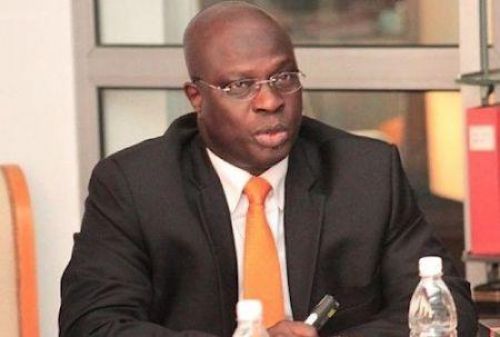 (Ecofin Agency) - Last year, 239 companies obtained the green light to invest in Côte d'Ivoire under the provisions of the Investment Code in Côte d'Ivoire. Investments approved in 2019 amounted to about CFA729.7 billion, up 3.7% compared to the CFA702.9 billion ($ 1.1 billion) in 2018.

As a reminder, in 2017, the volume of approved investments was CFA466.2 billion ($791.3 million) according to data from the Center for Investment Promotion in Côte d'Ivoire (CEPICI).

However, during the period under review, only 63 of the 239 companies actually made their investments for CAF114 billion ($193.4 million). This generated 1,736 jobs created against 2,129 initially expected.

According to the Ivorian authorities, the government is making great effort to improve the business environment, including the creation of a single window for business creation, and the incentive measures taken to stimulate agricultural product processing companies.

According to the Ivorian Minister in charge of the promotion of private investment, Emmanuel Essis Esmel (pictured), “this improvement in the business climate has enabled Côte d'Ivoire to be ranked 110th in the world, 12 higher places in the Doing Business 2020 ranking, compared to the data published the previous year in the Doing Business Report.”