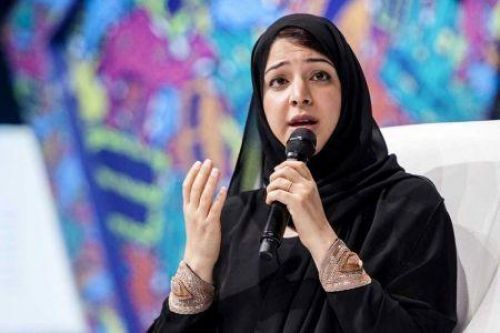 The agreement aligns with the "UAE's consortium for Africa," an initiative that aims to improve human capital across the continent through the private sector.

Particular focus is on the youth and digitalization.
In 2016, al Hashemy said, her country became the second-largest investor in Africa with foothold in various projects.

According to the Minister, "More than simply a donor or a provider of concessionary loans, the UAE understands that real value lies in the long-term building of human capital. And we are committed to helping deliver the apparatus in which start-ups can thrive, entrepreneurs can lead, and young people can look forward to with optimism for a future that is firmly in their control.”