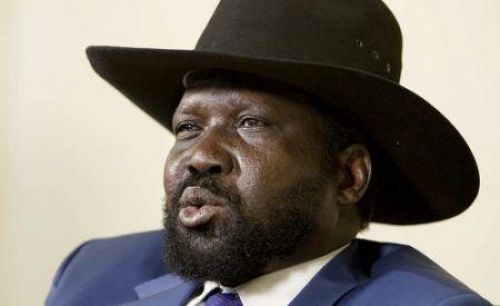 (Ecofin Agency) - South Sudan borrowed $600 million from China to pay public servants salary over the six months to come, South Sudan News Agency informed.
A few months ago, let’s recall, several South Sudanese MPs decided to boycott the 2019-2020 budget presentation ceremony, saying they will not do so until all salary arrears are paid.
Despite its large oil reserves, South Sudan, which has been independent since 2011, is struggling to pay its officials; a situation that fuels social discontent. Observers accuse the state of using a large part of its income to finance the civil war that has been tearing the country apart since 2013.
In a report published last year, The Sentry group exposed pervasive risks and political control in the banking sector of South Sudan, which further undermined the country’s economy during years of war. The report found that more than $80 million has been paid to military officials and government bodies for services such as military transport and logistics.
The civil war in South Sudan has killed about 400,000 and millions were forced to flee. After many peace treaties not respected, the two main protagonists in the conflict, President Salva Kiir (pictured) and his rival Riek Machar, agreed to form a government of national unity by mid-November in order to bring the country out of the crisis.
Moutiou Adjibi Nourou