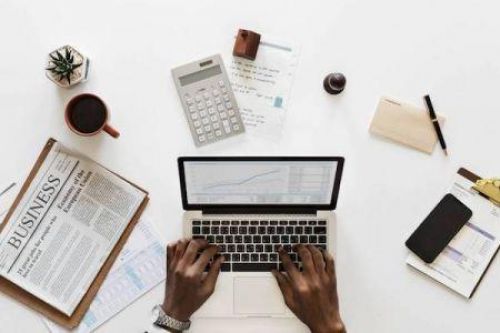 The Bank said the situation has led to a global outcry, given the prestige and importance of this ranking for states wishing to attract foreign investors in their economies. “Trust in the research of the World Bank Group is vital. World Bank Group research informs the actions of policymakers, helps countries make better-informed decisions, and allows stakeholders to measure economic and social improvements more accurately,” the statement said.

“After reviewing all the information available to date on Doing Business, including the findings of past reviews, audits, and the report the Bank released today on behalf of the Board of Executive Directors, World Bank Group management has taken the decision to discontinue the Doing Business report,” the Bank informed.

The investigation showed that several members of the World Bank have been pressured to manipulate the data used in this report, which highlights the efforts made by governments to improve the business climate in their countries. This pressure reportedly comes mainly from China, Saudi Arabia, the United Arab Emirates and Azerbaijan.

People involved in the matter include senior executives who are members of the team of World Bank‘s former President Jim Yong Kim. The latter resigned three years before the end of his term. The former executive director of the Bank and current managing director of the IMF, Kristalina Georgieva, is also involved. In a statement issued on Thursday, the official also took offense at these accusations, saying she disagreed with the conclusions and interpretations of the investigation.

As a reminder, Doing Business was criticized by several World Bank economists who questioned the calculation methods used in the publication. Many civil society organizations also questioned the document. According to them, too many governments were implementing legislative reforms just to climb the rankings without any real impact on the level of development in their countries.

The main countries involved in this scandal are those that have the power to influence reports such as Doing Business. With these new developments, it is hard not to wonder whether the rankings of poor economies with less power to exert such pressure have been objective.

"Going forward, we will be working on a new approach to assessing the business and investment climate," the World Bank concluded.