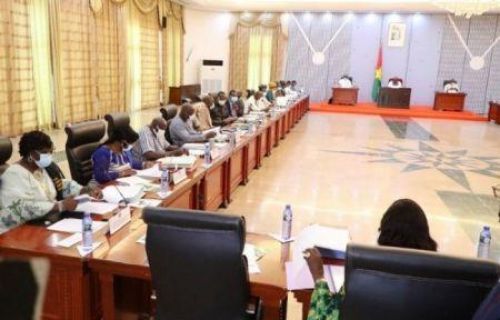 (Ecofin Agency) - In Burkina Faso, the government wants to change the current process of ratifying financing agreements. According to the authorities, the process, which requires parliamentary approval, slows down the entry into force of the deals.

The reform is expected to start from January 1, 2022. Ratifying financing agreements by ordinance will accelerate the release of funds for development projects, authorities said.

The covid-19 pandemic and its consequences have strongly impacted the economy of Burkina Faso. However, the African Development Bank (AfDB) estimates that if the epidemic is brought under control in the second half of 2021, the country’s GDP could increase by 5.1% in 2021 and 5.2% in 2022.