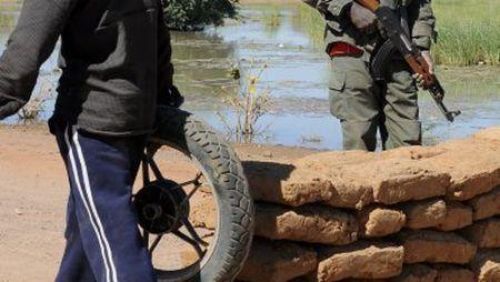 (Ecofin Agency) - The Board of the World Bank has approved $250 million investment to support peace and security keeping process in Mali. According to the related statement issued by the institution last week, $210 million of the amount will be provided in the form of a loan while the remaining $40 million is a grant from the International Development Association (IDA). The resources will support the government's efforts to improve pro-poor services, particularly at the local level, and thus contribute to strengthening the role of the state and stability in a conflict-ridden country.

The new operation has three main objectives which are improving the financial viability of the electricity sector; increasing the effectiveness of subsidies in the agricultural sector; and providing increased and transparent support for the decentralization of services, particularly in the areas of health and education.

Last November, Prime Minister Boubou Cissé indicated that the country could benefit from record budget support from the World Bank before the end of the year. This assistance comes at a time when Mali and the other G5 Sahel countries have called on the international community to honor its financial promises to support the stabilization of the region.

“Making more effective use of budgetary resources for electricity and agriculture is critical for delivering better services at the local level. Improved access and delivery of services should contribute to the stability of the country and address some of the drivers of fragility,” said Soukeyna Kane, World Bank Director of Operations for Mali.