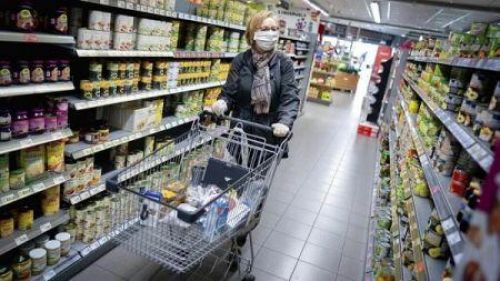 For the second consecutive month, inflation dropped in South Africa, reaching 7.2% in December 2022, according to data published by Stats SA, the country's department of statistics, today.

For the previous month, the inflation had dropped to reach 7.4% against 7.6% a month earlier. Let's note however that the average yearly inflation was up compared to 2021. In December 2022, inflation was negatively impacted by food and non-alcoholic beverages, housing and utilities, transportation, and miscellaneous goods and services.

According to South African President Cyril Ramaphosa, the increase in the country's inflation is the result of the ongoing conflict between Russia and Ukraine, which has had a significant impact on fuel and food prices. Similarly, the decline in agricultural production due to extreme weather events caused by climate change has intensified inflation. However, he said in a statement released in June 2022 that "the government is doing everything it can to protect South Africa from current and future price increases.

Among other measures, the South African government has put in place an employment stimulus program with a focus on agriculture to increase agricultural production and strengthen food sovereignty. Reforms have also been implemented in the energy, transport, and telecommunications sectors to, in the long-term, reduce the cost of electricity, logistics and internet through increased competition and efficiency.