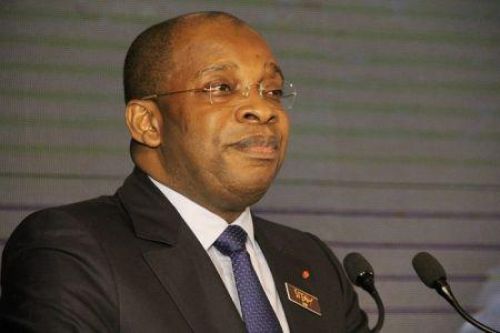 (Ecofin Agency) - Provisional estimates by the Ivorian Ministry of Tourism show that the sector contributed about 7.3% to the country's GDP in 2019, against 6.25% in 2018. Figures were reported by the Minister of Tourism Siandou Fofana (pictured), on February 17, during a press briefing on the launch of the first UNWTO forum on tourism investment in Africa, which Abidjan will host from 20 to 22 February 2020.

Authorities intend to increase the share of tourism in GDP to about 8% by 2025 through the national tourism development strategy 2018/2025 called “Sublime Côte d'Ivoire.” Initial investment for this initiative is valued at CFA3,200 billion (about $5.4 billion).