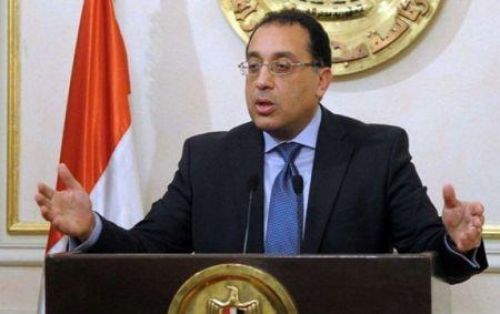 (Ecofin Agency) - The current plan is part of Egypt’s strategy to lower public debt from 86% of GDP to 75% over the next four years.

Egypt plans to further liberalize its economy by offering some state assets to private investors. The plan was disclosed by Prime Minister Mostafa Madbouly (photo) during an international press conference, Sunday, May 15.

"We will offer projects to the private sector in electric vehicles, data centers, networks for oil and gas, and expansion of gas liquefaction plants, communication towers, and wind power," Madbouly said.

According to the government official, in addition to the US$9 billion of stake the government will offer on the stock exchange this year, US$15 billion of assets are being prepared for sales. "Those combined are more than the target for the first two years," he said. Indeed, President Abdel Fattah al-Sissi asked the government to develop a program to attract US$10 billion in private investments yearly over the next four years. However, for 2022 and 2023, a total of US$24 billion will be attracted if current plans are successful.

According to the World Bank, the depreciation of the Egyptian currency coupled with the adverse consequences of the war in Ukraine is having a negative impact on FY 2022/23 growth. For the Bretton Woods institution, several reforms are needed “to unleash the private sector’s potential in higher value-added and export-oriented activities,”  and “create jobs and improve living standards.”