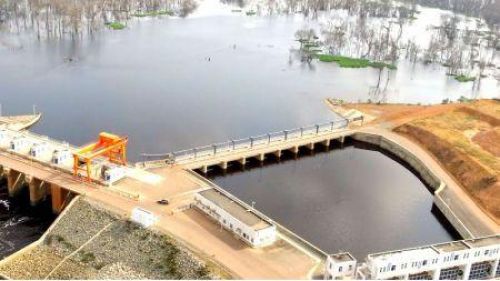 The figure is 24% higher than that of 2017, and 38% up from the average amount invested between 2015 and 2017. ICA says the increase is driven by higher investments from African countries and their Chinese partners as well. Compared to the past three years, African countries invested 33% more monies in infrastructure while China pumped 65% more.

According to the African Development Bank, Africa needs between $130 billion and $170 billion a year to shut its infrastructure gap. This means, despite the significant increase, it remains insufficient to enable the continent to achieve the objectives set within the framework of the African Union's (AU) Agenda 2063.

According to ICA, the water and sanitation sector is the one with the largest financing gap. Between 2016 and 2018, the sector only got $13 billion on average, while it needs between $56 billion to $66 billion a year.