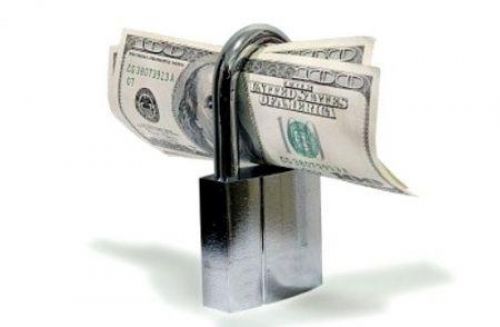 (Ecofin Agency) - The Attorney General's office in Ethiopia has frozen the bank accounts of 34 companies identified as being part of the portfolio of an investment fund focused on the development of Tigray. The companies are accused of having participated in the financing of ethnic violence and acts of terrorism linked with the TPLF (Tigray People's Liberation Front), which seeks to overthrow the constitutional order.

The Endowment Fund for the Rehabilitation of Tigray is managed by the Tigray People's Liberation Front, the political wing of the movement currently in conflict with the central government in Ethiopia.

This decision adds to the fears of international investors who have injected billions of dollars into the country since the arrival of Prime Minister Abiy Ahmed in 2018. The freezing of funds creates an environment of uncertainty about the country's growth prospects.

Yields on the country's Eurobond maturing in 2024 have increased by 2%, a sign that investors prefer to get rid of it.