Africa to gain $3.24 bln under no-deal Brexit, the UNCTAD says 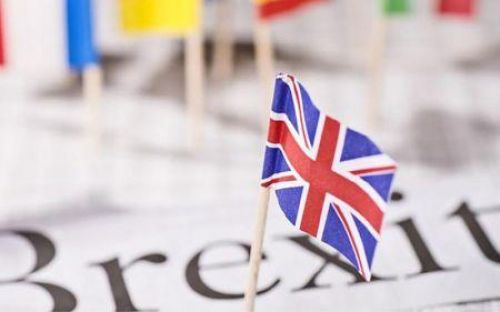 (Ecofin Agency) - Africa’s net gain under a no-deal Brexit should be $3.24 billion, a recent report published by the UNCTAD indicates.

Despite this apparently positive impact of such a deal, there are huge discrepancies. Only five countries really benefit from the no-deal Brexit. They are namely South Africa ($3.04 billion), Mauritius ($220 million), Botswana ($190 million), Seychelles ($105 million) and Namibia ($85 million).

For South Africa, the gains are not much of a surprise since the economies of the UK and this country in the Southernmost tip of Africa are strongly related by trade exchanges as well as direct and indirect investments.

Even though Morocco can support the losses, for other countries like Ghana, Tunisia and Mozambique, the situation is slightly complex. In case of a no-deal Brexit, African countries could lose $420 million of export revenues.

CEMAC and the WAEMU’s leading economies, Cameroon and Côte d’Ivoire namely, will respectively lose $17.1 million and $29.7 million of export revenues under that scenario. For many other countries, the deal will have no impact on exports toward the UK.