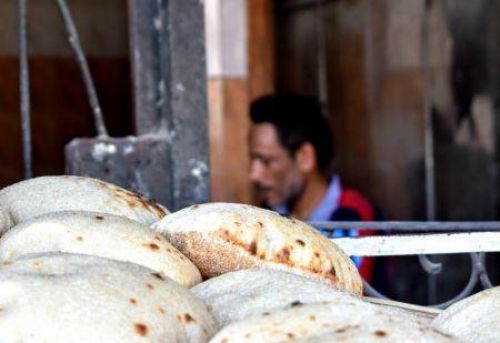 (Ecofin Agency) - Egypt has one of the oldest food subsidy systems in the world. While poor global economic conditions are forcing many governments to make spending cuts, the country is instead increasing its budget dedicated to supporting staple food prices.

Egypt will allocate EGP90 billion (US$4.7 billion) to cover food subsidies in the 2022/2023 fiscal year, Ahram Online reports. The amount, announced by Minister of Supply Ali Moselhy, is up by EGP3 billion compared to the FY2021/2022 budget dedicated to the same purpose.

There are currently no specific details about the budget but, in recent years, a significant portion (up to 60%) of the staple food subsidy budget has always gone to the bread subsidy program, allowing Egyptians to buy a loaf of bread (baladi) at a subsidized price of EGP0.05 pounds (US$ 0.003), less than a tenth of the production cost. Other staples subsidized by Egypt include rice, cooking oil, sugar, beef, and chicken.

The increase in the country’s staple food subsidy budget comes after several measures have already been taken to improve the efficiency of its subsidy program. For instance, it raised the wheat flour extraction rate from 82 to 87.5%. The measure, effective since July 15, authorizes public bakeries to produce 875 kilograms of flour from a ton of wheat against 820 kilograms previously. It aims to keep the volume of wheat imported by Egypt during the FY2022/2023 under check (around 500,000 tons).