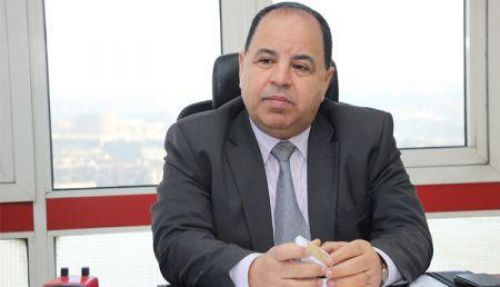 (Ecofin Agency) - The Egyptian government announced last week it is planning new industrial projects for a total of about $663 million.

According to the finance minister, Mohamed Maait (pictured), this consists of the construction of 13 industrial complexes to ease and promote export of Made in Egypt products. The construction component is taking a bit more than $300 million and the remaining will serve for the export promotion.

Achieving such a feat would be a new step forward for this North African country which is still affected by a recent economic crisis. It aligns with the government’s ambition to totally lift Egypt out of the crisis, strengthen the economy and improve the trade balance.