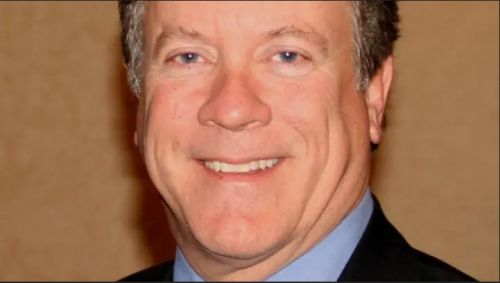 (Ecofin Agency) - The World Food Program appealed to the international community to raise $35.3 million to assist food insecure people in Burkina Faso. The call was launched last week during the visit of WFP’s Executive Director, David Beasley (pictured), to the country.

According to the Director, this “unprecedented” crisis is the result of a dire June-September hunger gap that affected about 700,000 people in the country of about 19 million inhabitants. “This is a real concern for food security, especially during the lean season between June and September - when food is most scarce before the next harvest,” the UN Agency said in a statement.

Burkina Faso is suffering escalating insurgencies and social unrest since 2016 and the number of internally displaced people has increased five-fold to the current 240,000 from late 2018, according to official statistics. This, in turn, drastically hit key activities such as agriculture and trade, exposing populations to malnutrition and food insecurity.

The UN Agency found that 10.4% of children in Burkina Faso suffer from acute malnutrition and about 45% of people live on less than US$1.25 a day.