A new case of Ebola suspected in Côte d'Ivoire 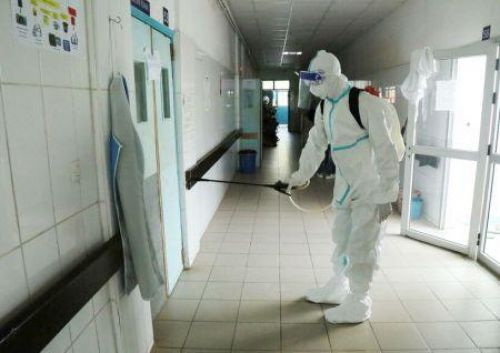 (Ecofin Agency) - Amid the Covid-19 pandemic, Côte d'Ivoire faces a new challenge. Last August 14, the country reported a confirmed case of the Ebola virus; the first since 1994. In a swift response, authorities have launched a vaccination campaign that has already benefited at least 200 people.

While vaccination continues, the World Health Organization announced on August 19 that a new case is suspected on the territory. "There are currently two cases. One that has been confirmed - a young woman - and one that is suspected," Tarik Jasarevic, spokesman for the institution, told reporters. He said nine contact cases have also been traced.

The confirmed case is a young Guinean woman, 18, who entered the Ivorian territory on August 11 from Labé, a city in northern Guinea. The vaccination which started on August 16 first targets health workers; it will, later on, be extended to other target groups. Côte d'Ivoire has received a total of 5,000 doses of vaccine via Guinea, including 2,000 doses of Merck vaccine and 3,000 doses of Johnson & Johnson vaccine. Health Minister Pierre Demba says at least 2,000 contacts are expected to receive vaccine shots within the next few days.