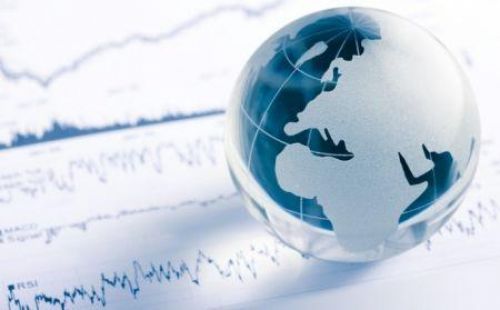 (Ecofin Agency) - Global Foreign Direct Investments over the first six months of this year reached a total of $852 billion, according to a recent report issued by the UN Conference on Trade and Development. This represents an increase of 78% YoY.

While in Europe, FDIs increased by 666% reaching $213 billion over the period under review, the Americas posted an 88% increase for a total of $244 billion, and Asia improved by 26% reaching $362 billion, Africa has just gotten its head above water with an increase of only 16% YoY for $23 million. The figures suggest that excluding Oceania, where FDI flows dropped 27% YoY to $9 billion, Africa was the continent where FDI grew the least in H1 2021.

A common threat, but unequal means

In a context marked by the covid-19 pandemic, these figures seem to echo the inequalities that the health crisis has helped to exacerbate in the world. The responses of rich countries to support their economies were much stronger than those of poor countries, due to the diversity and the large volume of financial means they have. For example, nearly 70% of adults in the European Union have already received a Covid-19 vaccine jab, the number of people fully vaccinated in Africa has barely reached 5% of the continent's population. As a result, economic recovery is expected to be much faster in rich countries than in poor ones. According to the IMF's latest report, economic growth in 2021 in sub-Saharan Africa is expected to be the slowest in the world, in contrast to previous years when sub-Saharan countries were among the fastest-growing economies in the world.

“The recovery of investment flows to sectors relevant to Sustainable Development Goals (SDGs) in developing countries, which suffered significantly during the pandemic with double-digit declines across almost all sectors, remains fragile…However, the number of SDG-relevant investment projects in the least developed countries continues to decline precipitously”  UNCTAD experts say.

FDI growth in North Africa remained flat during the period under review, while it was 22% in the sub-Saharan region.