Angola gets ready to issue $3 bln worth of Eurobonds 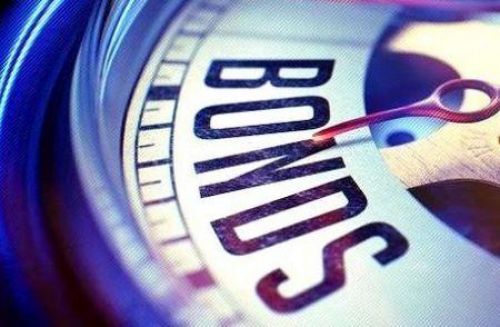 (Ecofin Agency) - The government of Angola is planning to issue $3 billion worth of Eurobonds on the international market between late 2019 and early 2020. The information was announced by Banco de Fomento Angola in an official statement.

The institution said talks are already engaged with investors, who authorities met last week in New York. Operations will be monitored by Deutsche Bank, ICBC and Standard Chartered.

The announcement comes a few days after President Joao Lourenço gave the green light to the Finance Minister as part of the Global Medium-Term Program for the Issuance of Sovereign Debt Securities, to issue sovereign debt securities in the form of Eurobonds, up to $3 billion or the equivalent in other currencies, in one or several series.

Under his strategy to diversify the economy, Joao Lourenço has engaged various actions to mobilize financing, either by incurring debt or, more recently, by privatizing most state-owned companies. While the country is already suffering a debt burden amounting to about 90% of GDP, this new operation should increase the government's bond charges for the coming years.