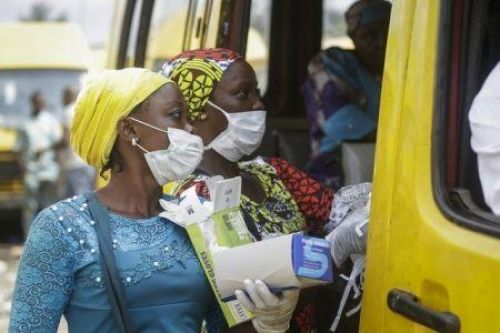 (Ecofin Agency) - Africa has just surpassed the 2 million mark for covid-19, according to new figures published by the African Centers for Disease Control and Prevention.

This announcement comes at a time when the world is facing an upsurge in coronavirus cases. Across the planet, there are 55 million infections with 1.3 million deaths and 35.7 million recoveries.

In Africa, the first confirmed case was reported in Egypt in February 2020. Six months later, one million positive cases were reported. Faced with this increase in cases, several African countries had announced strategies to end the disease for good. In addition to accelerating the process of screening populations, the African Union (AU) has implemented a strategy to enable countries on the continent to acquire future vaccines developed against the virus.

The most affected country on the continent is South Africa, with more than 757,144 cases. 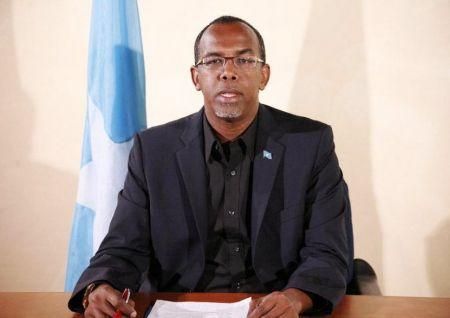