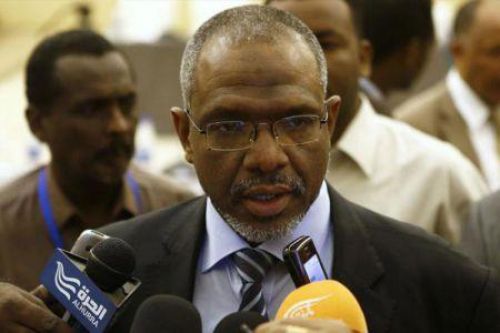 "The 2019 budget is based on real resources and disciplined expenditures,"  said prime minister Moataz Moussa (photo), indicating that the government is focused on an increase of the oil, wheat and sugar production as well as important investments in the digital economy.

In another statement, the head of state Omar al-Bashir announced a reduction of oil subsidies indicating that there could not be any real economic reform while leaving those subsidies untouched. The head of state also explained that Sudan was still united and stable despite an important loss of oil revenues after the separation with South Sudan in 2011.

Following this separation, Sudan lost ¾ of its oil production, which used to represent 90% of exports and 40% of the budget.