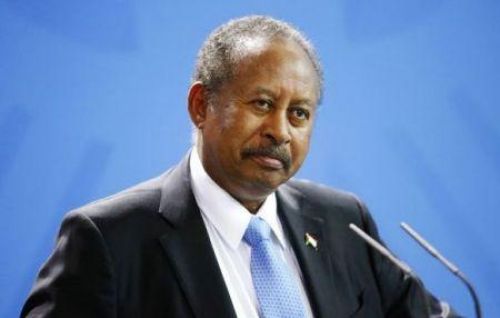 (Ecofin Agency) - U.S. President Donald Trump announced on Twitter he is ready to lift Sudan from the State Sponsors of Terrorism List but the country would first have to pay $335 million to families of U.S. terror victims.

The decision is the fruit of negotiations between officials from the two countries, and the Sudanese side agreed to meet the U.S. requirements. The dark side of this resolution is that Sudan is already going through a hard time with an unprecedented economic crisis and the depreciation of its local currency. So, the disbursement of such an amount will further overwhelm the economy. Let’s however note that the terms of payment are not disclosed yet.

Sudanese authorities see the news as a relief because although the payment will be difficult in the immediate future, it is a much better compromise than the rumors that a normalization of relations with Israel would be the main condition for Sudan's removal from the U.S. blacklist. In the face of the outcry that this announcement provoked in the Arab world, the transitional government quickly, on August 25, ruled out any possibility of normalizing its relations with Israel before 2022.  For the time being, there is no indication that the next elected government will not be obliged to make peace with this long-standing "enemy", as the United Arab Emirates and Bahrain recently did.

“Thank you so much, President Trump! We very much look forward to your official notification to Congress rescinding the designation of Sudan as a state-sponsor of terrorism, which has cost Sudan too much," Prime Minister Abdullah Hamdok (pictured) tweeted, although some observers consider the $335 million as a kind of unfair ransom.

“As we’re about to get rid of the heaviest legacy of Sudan’s previous defunct regime, I should reiterate that we are peace-loving people and have never supported terrorism,” he added.

Sudanese authorities hope this new step will enable the country to obtain financing to speed up its national development plan and reforms. “We all know that Sudan is in trouble and needs urgent help, so the United States should help it with an aid package and some money [once the sanctions are lifted]," said Heba Mohammed Ali, Sudan's finance minister, in an interview.