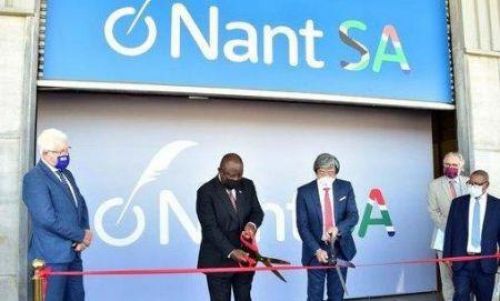 “This state-of-the-art vaccine manufacturing campus that we are officially launching today [January 19] is part of a far broader initiative to propel Africa into a new era of health science,” said President Cyril Ramaphosa, who presided over the inauguration ceremony.

The president took this opportunity to formally introduce the coalition Accelerate Africa's Access to Advanced Healthcare (AAAH). The latter is a group of biotech and pharmaceutical companies, government agencies, non-profit organizations, and universities on the continent that seek to leverage skills and resources and identify opportunities for collaboration across multiple countries.

Ramaphosa said the goal is to cover the entire production value chain by enhancing existing capabilities and integrating new ones. This new plant comes in addition to other facilities such as Biovac, Aspen, and Afrigen already based in South Africa.