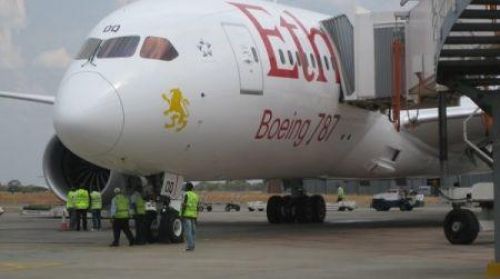 (Ecofin Agency) - The Ivorian minister of transport, Amadou Koné, announced plans to strengthen the partnership between Air Côte d'Ivoire and Ethiopian Airlines. In an interview with Afrikipresse on January 19, the official said discussions were held on promoting Ethiopia’s Addis Ababa-Abidjan-New York JFK service and establishing connections to other destinations such as Montréal and Washington via Abidjan.

“We are in Addis Ababa to boost the Abidjan-New York flights and strengthen the partnership between Air Côte d'Ivoire and Ethiopian. To this end, the following actions have been identified: better promotion of the route and its advantages for customers, and improved connectivity with Air Côte d'Ivoire. The aim is to make it the most competitive route, with the most pleasant flight possible, between the region and the United States,” the minister said.

“The opening of other destinations was also mentioned, particularly to Washington and Montreal,” he stressed.

Amadou Koné and the CEO of Ethiopian Airlines, Tewolde Gebre-Mariam, signed on 10 January 2018 an agreement for the start of direct flights between Côte d'Ivoire and the United States in mid-May 2018. From Abidjan, Africa's leading airline was to offer four flights per week to Washington, New York and a third city that had yet to be defined.

According to the terms of the agreement, Air Côte d'Ivoire and Ethiopian Airlines should share their codes on these flights. Currently, Ethiopian Airlines operates three weekly flights between Abidjan and New York JFK from Addis Ababa. 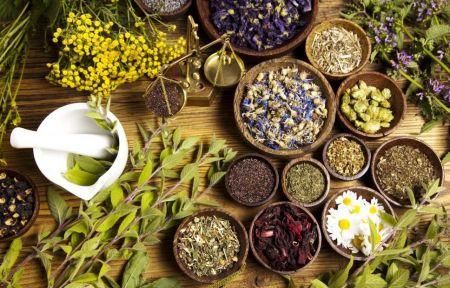 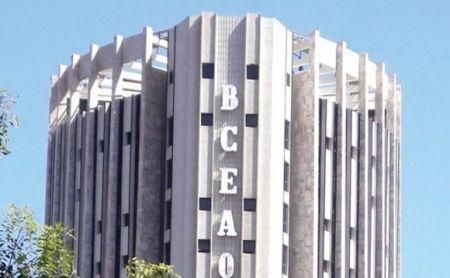 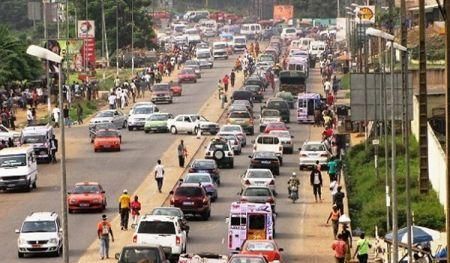