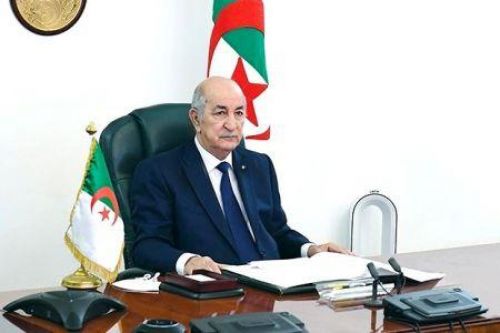 (Ecofin Agency) - Algerian President Abdelmadjid Tebboune (pictured) yesterday made some changes in the government after he recently expressed dissatisfaction with the cabinet of the Prime Minister.

This is happening in a difficult context marked by the covid-19 pandemic that is affecting the national economy, but also on the sidelines of the celebration of the second anniversary of the Hirak movement that started on February 22, 2019.

Despite the fall of former President Abdelaziz Bouteflika and the sentencing of several of his relatives, demonstrations continued and many Algerians believe the current ruling power is just an extension of the former one.

For his part, Mr. Tebboune is trying to roll out many reforms to meet the demands of the Algerian youth. On November 1, 2020, a referendum was held to revise the country's constitution.

Benin pays off over $375mln in debt ahead of deadline

Bolloré Ports continues its vaccination campaign among its employees

Benin pays off over $375mln in debt ahead of deadline
Finance 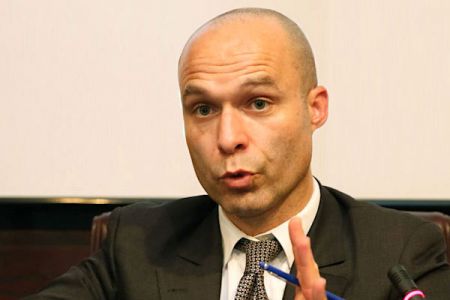 A common crypto currency and an integrated capital market could boost trade in...
Bolloré Ports continues its vaccination campaign among its employees 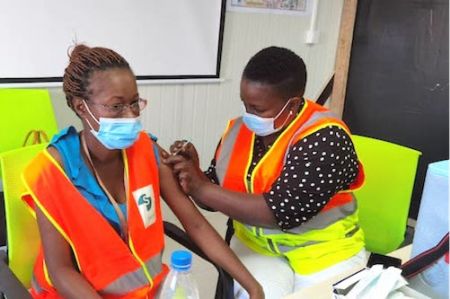 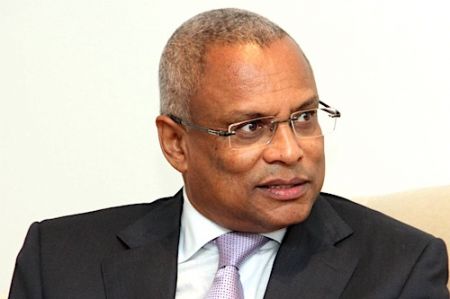