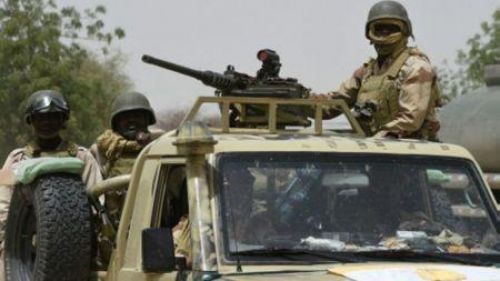 (Ecofin Agency) - The military base of Bilabirim, located 36km northeast of Nguigni in the region of Diffa, was attacked during the night of May 18 to 19 by the Nigerian terrorist sect Boko Haram. The information was reported by the defense minister, Issoufou Katambe.

The statement mentioned 12 soldiers killed and 10 soldiers wounded, as well as equipment destroyed or taken away during the attack. On the enemy side, 7 terrorists were neutralized. The investigation by the army made it possible to recover the material carried away, including the vehicle on which a 14.5 mm twin-tube weapon was mounted, the minister said.

This terrorist attack by Boko Haram is another strike to an already unstable environment. The region of Diffa is regularly the victim of attacks by Boko Haram.

“It brings us hope”: African Development Bank leads drive to deliver electricity to all

“It brings us hope”: African Development Bank leads drive to deliver electricity to all 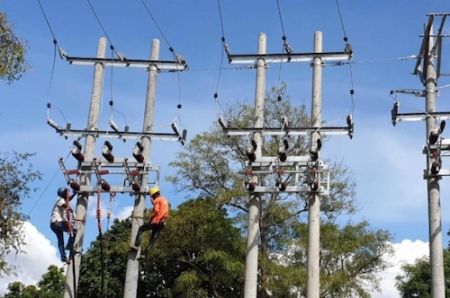 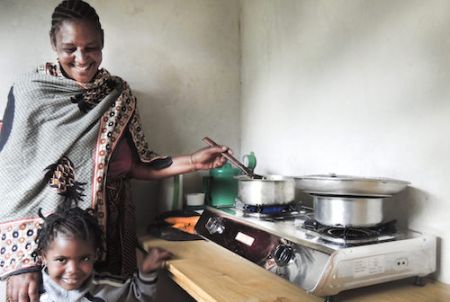 The African Development Bank’s Board of Directors has approved a $5 million...
G5 Sahel-EU Summit: Debt cancellation is now a "necessity", Mohamed el-Ghazouani says 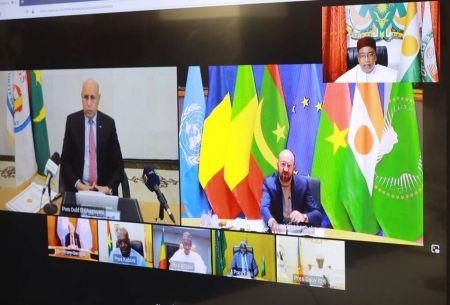 On November 30, the organization of the G5 Sahel countries held a video-conference...