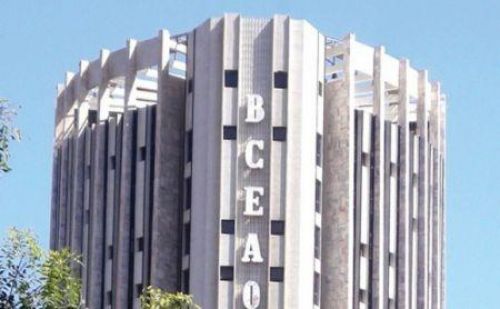 (Ecofin Agency) - The Central Bank of West African States (BCEAO) made a new liquidity injection for its member countries last week. A total of CFA3,350 billion (about $ 6 billion) was disbursed by the institution.

During the auction held on 14 September, 87 banks in the sub-region obtained a liquidity injection at a fixed rate of 2%. With more than CFA1,000 billion ($ 1.8 billion), Côte d'Ivoire secured the largest financing or 31% of the funds injected.

This operation took place in a difficult context for West African banks as the covid-19 pandemic has significantly disrupted activities. Since the beginning of the crisis, BCEAO has adopted several measures to help them continue financing the economy.

As a reminder, the maturity of financing granted to banks of the West African Monetary Union (WAMU) was set for yesterday September 21.