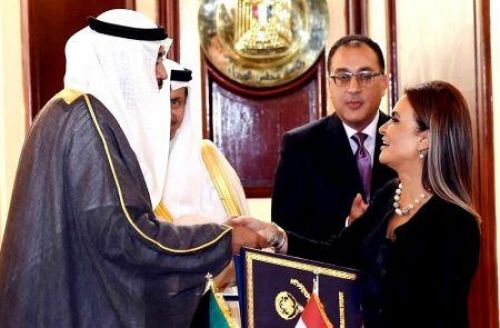 (Ecofin Agency) - Egypt signed with Kuwait a deal worth $1.86 billion for the development of the Sinai region, MENA news agency reports citing official sources. During a visit by Kuwaiti Prime Minister Sheikh Gaber el-Sabah to his Egyptian counterpart Mostafa Madbouli, the two officials agreed on funding for the implementation of the second phase of the Sinai Development Program. This initiative aims to develop roads, water, housing, and infrastructure while creating investment and free trade zones in the region.

Of the $1.86 billion, $1 billion will be injected over three years into the Sinai Development Program while the remaining $86 million will go for the continuation of ongoing infrastructure projects, such as the Sharm el-Sheikh road tunnel.

As a reminder, about $2.6 billion was provided by Arab funds to finance the first phase of the Sinai development program, according to Sahar Nasr, Egypt's Minister of Investment. A program that, according to the Egyptian authorities, should facilitate job creation, stimulating investment, improving services and improving mobility both within the region and with other governorates.