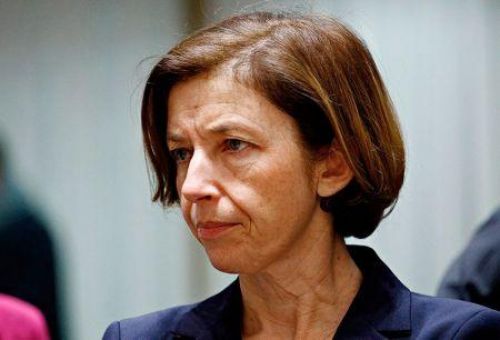 (Ecofin Agency) - On November 20, during a parliamentary hearing, the French Minister of Armed Forces, Florence Parly (pictured), discussed the financing of the G5 Sahel. The official criticized Saudi Arabia, one of France’s close allies, for failing to honor its commitments to provide millions of euros to the joint security force.

In 2017, Saudi Arabia said it would approve over €100 million for the G5 Sahel force, which is fighting Islamist terrorists in West Africa. However, two years after this announcement, the organization is still largely underfunded and struggles to launch its operations.

“For the G5, there was a first phase when the international community was mobilized and donors offered commitments to arm the G5, but then there were delays […] Saudi Arabia has still not honored the promises it made [...] I can only regret that Saudi Arabia doesn’t honor those commitments,” the French official said.

More than €400 million was pledged by the international community to the G5 Sahel organization. France, which had been engaged in the Sahel since 2013, had tried, through President Emmanuel Macron, to obtain the personal commitment of Mohammed ben Salman, Crown Prince of the Saudi Kingdom, to contribute to the force and prove the kingdom's intention to fight against extremist ideology.

“Of these €400 million, nothing has been paid so far,” Chadian President Idriss Deby regretted a few days ago, condemning a “lack of solidarity” from the international community.