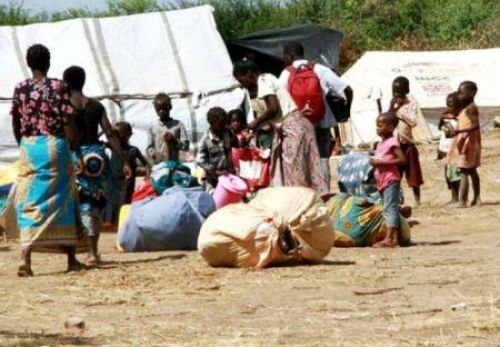 (Ecofin Agency) - In 2020, terrorism escalated in the North of Mozambique forcing more than 530,000 to flee their homes. In addition to a military response, the United Nations wants to strengthen its humanitarian mobilization for the country from next year.

In a Dec 18 statement, the institution said it wants to raise $254 million to assist terrorism-affected people in Mozambique. The plan will be deployed in 2021 and is expected to benefit 1.1 million people in the Cabo Delgado province and surrounding areas. According to humanitarian bodies, the resources will be used to establish new camps for refugees and internally displaced persons.

Since 2017, Mozambique has been facing an insurgency led by terrorism groups affiliated with the Islamist State. The situation has also disrupted the mega LNG project ongoing in the country.

"The international community has been extremely generous and has mobilized in 2020 to support the population of Mozambique in this period of extremely difficult crisis. However, as needs are rapidly increasing, humanitarian partners urgently need additional funds to scale up their work in the northern provinces of the country," said OCHA Humanitarian Coordinator for Mozambique, Myrta Kaulard.

According to her, the institution is counting on the support of the international community “to provide timely funding to ensure that people fleeing the violence can access much-needed assistance."