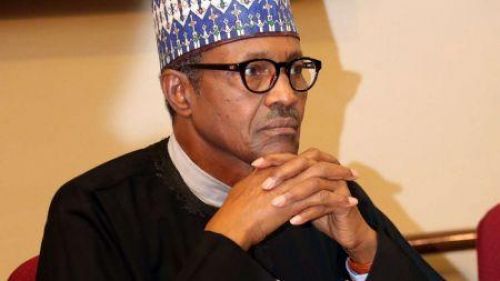 (Ecofin Agency) - During a meeting between the Nigerian and Ghanaian presidents on January 20, on the sidelines of the UK-Africa 2020 summit, Muhammadu Buhari (photo) brought new arguments to justify extending the duration of the closure of the Nigerian borders.

According to the Nigerian president, the partial closure was motivated not only by the fight against rice smuggling but also the fight against drugs. For, “when most of the vehicles carrying rice and other food products through our land borders are intercepted, you find cheap hard drugs, and small arms, under the food products. This has terrible consequences for any country,” he deplored.

So to reopen its borders, the Nigerian president said, there are some issues that need to be addressed first. This will be done through the cross-border committee that has been set up for this purpose. “Once the committee comes up with its recommendations, we will sit and consider them,” he said.

This means that the borders will not be reopened anytime soon. It is good news for Nigerian rice producers who, according to President Buhari, are the real winners in this situation.

It should be noted that this border closure has been going on for five months and is having a disastrous impact on the economies of West African countries, Benin, Togo, and Niger particularly.